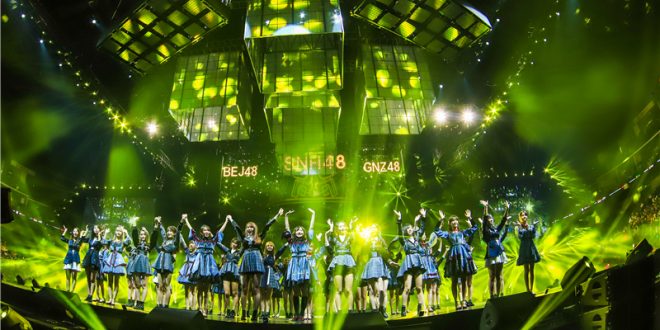 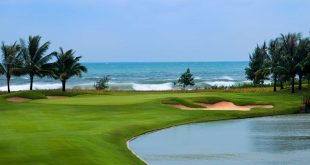 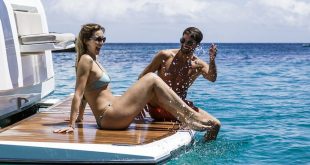 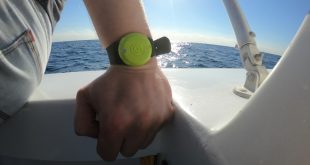 The recent SNH48 super pop girl congress was perhaps the largest display of model action in Asia this past summer—true Queens’s for this region and season. Its an interesting playout of social influencing of model citizens in China. 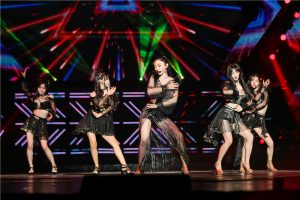 The 17,000 capacity Mercedes Benz Arena in Shanghai was packed with jeering fans for the SNH48 super pop girl congress in late July. 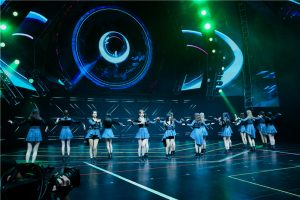 Social media driven, fans from across China texted in for their favorite singer and dancers in a frenzy of pop passion. 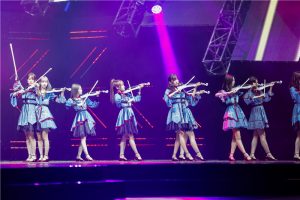 Carved from J-Pop and K-Pop giant girl bands in 2012, SNH49 became independent in 2016 and has held mega-congresses of talent contests for its more then 200 female members and their respective acolytes and spin-offs. 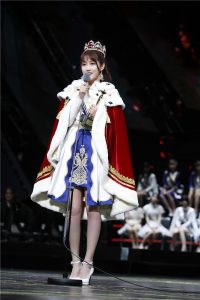 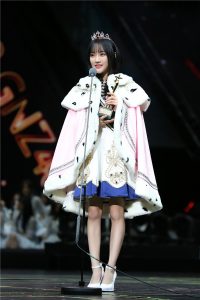 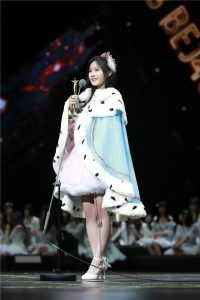 Moreover, a total of 200 members from SNH48 (Shanghai), BEJ48 (Beijing) and GNZ48 (Guangzhou) participated in the contest, which was broadcast live to tens of millions of domestic and foreign audiences on live through Mi Mi Music, Dynamic 101 Radio, and YouTube. 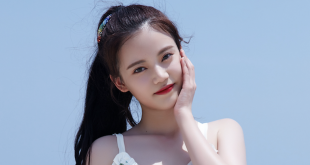